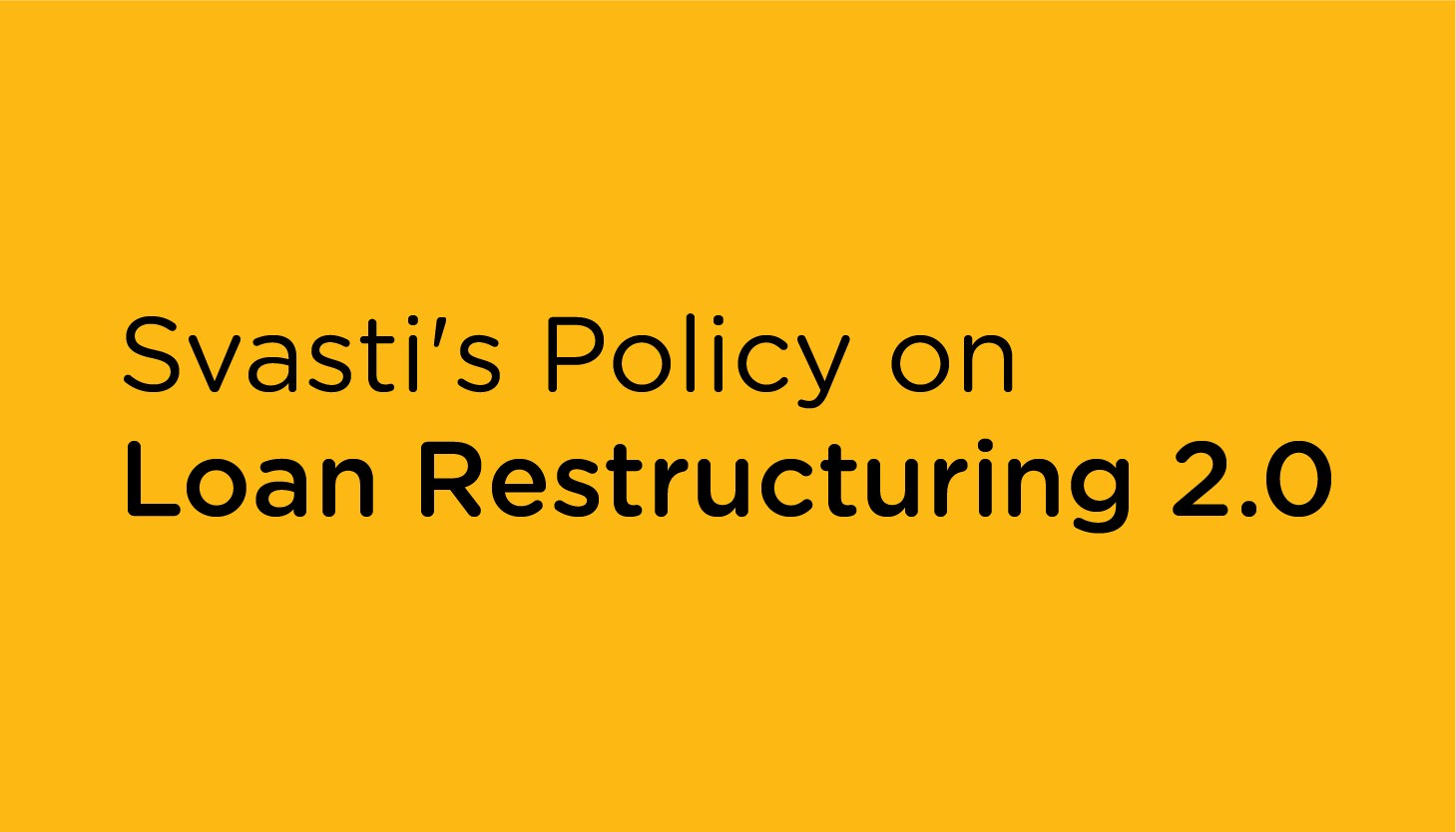 Note: Data of Employees, Branches, Customers, and Portfolio in INR Crores, displayed on this website, is as of 7th May, 2022. 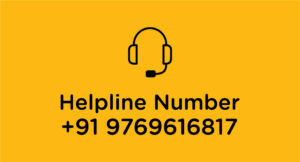